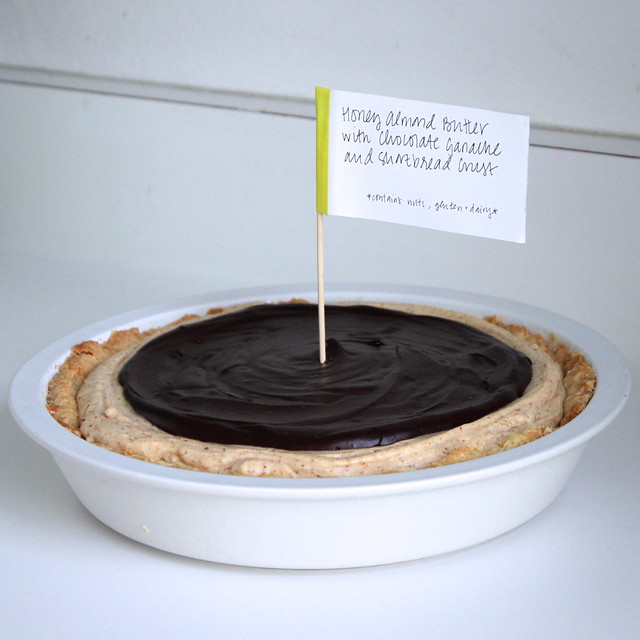 Every year one of my friends here in Milwaukee holds a pie party. You bring a pie and everyone votes for their favorite. This year, in a new twist, there was both a savory AND a sweet category. 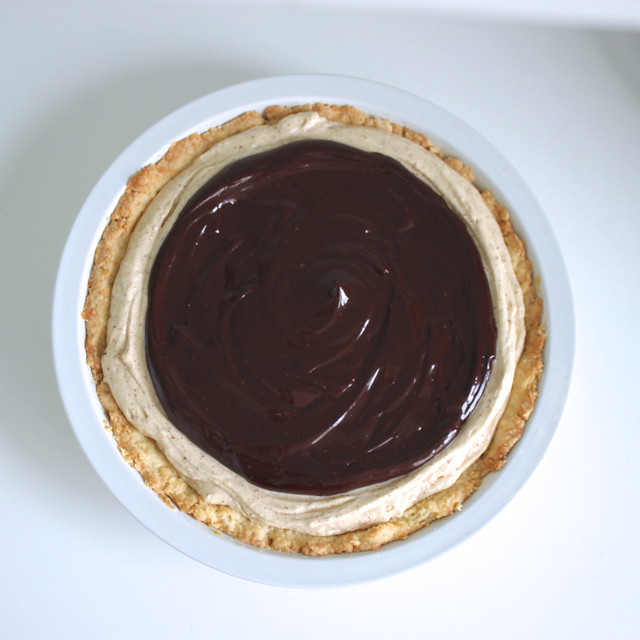 Contests like this remind me that there are times in my life when I get competitive. It’s rare. After all, I purposefully work in a field that is about as un-competitive as you can get (art education!). But when it happens, watch out. 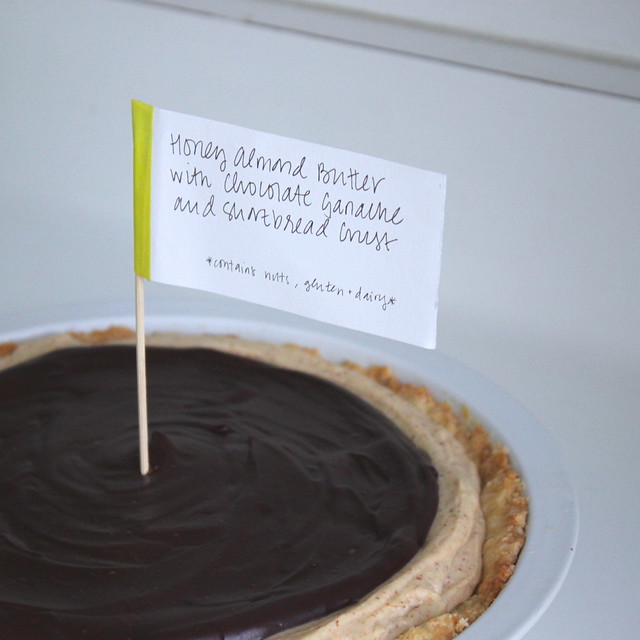 Happily for my baking ego, I won the sweet category with this doozy of a pie! And my pal who for two years running has gotten first place still won, taking the savory category with a cheddar tomato pie (yum). Everyone wins! Well, okay, two of us win. But you get the picture. 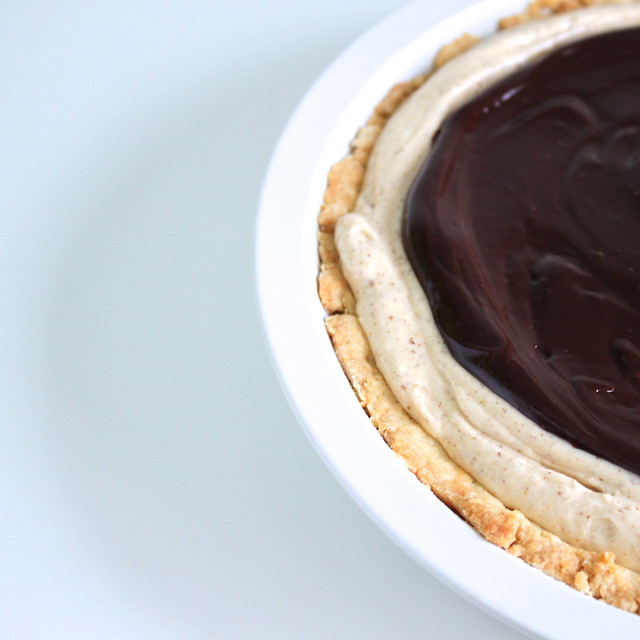 I was a little worried that this tart wouldn’t be pie-ish enough for a pie party, so I baked it in a pie pan (that’s not cheating, is it?) and threw caution to the wind. Who could turn down something that combines local honey, almond butter, and chocolate ganache? And on top of that is nearly no-bake? Not this girl, that’s for sure. 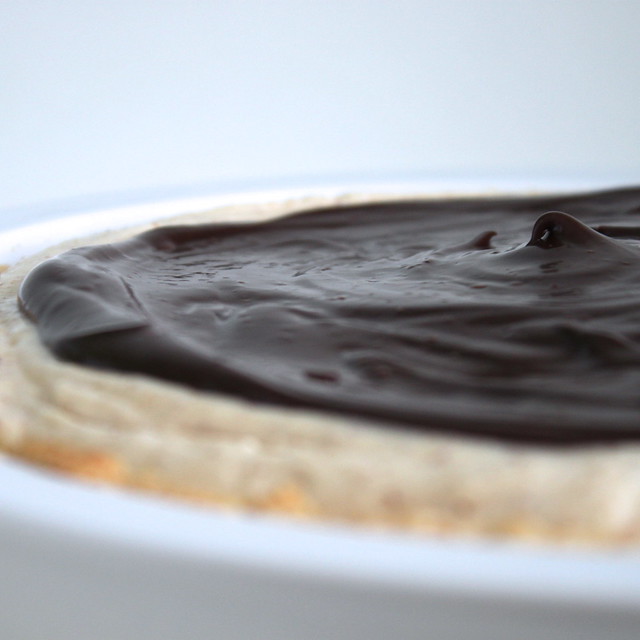 Surprisingly, I’m not the biggest pie person (I tend to go only for apple pie, and that’s mainly for the pie dough), and I especially hate mousse-y pies, but this thing… wow. I’m into it. 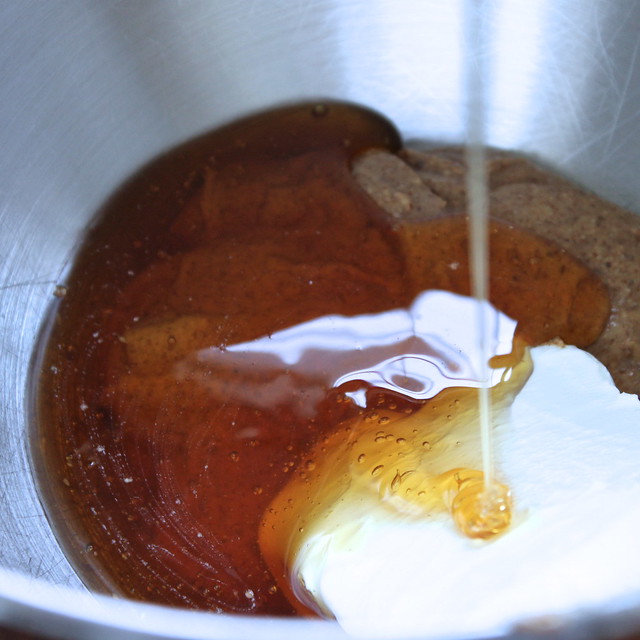 First, the crust is vanilla shortbread, which is so easy it’s ridiculous (no rolling pan required! Just press it in). Second, the filling is a cream cheese, almond butter, and honey combo… 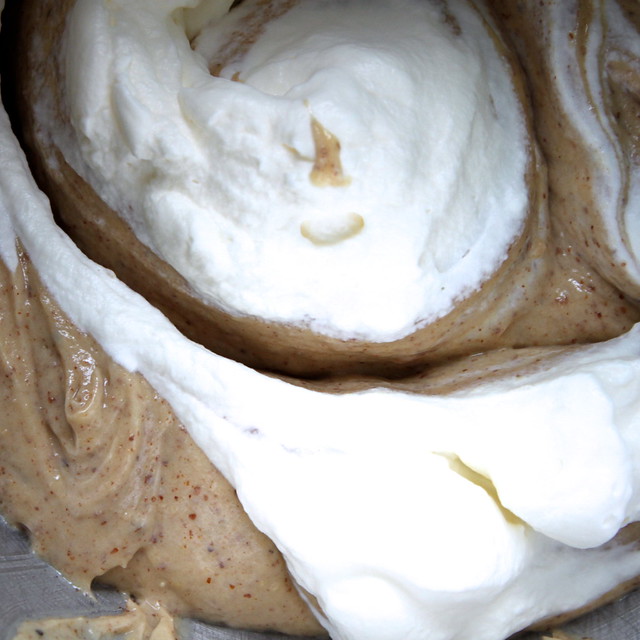 Which you fold with whipped cream to make it light and fluffy, but still tangy and nutty and sweet. And THEN you top it off with the baking world’s best invention, chocolate ganache. 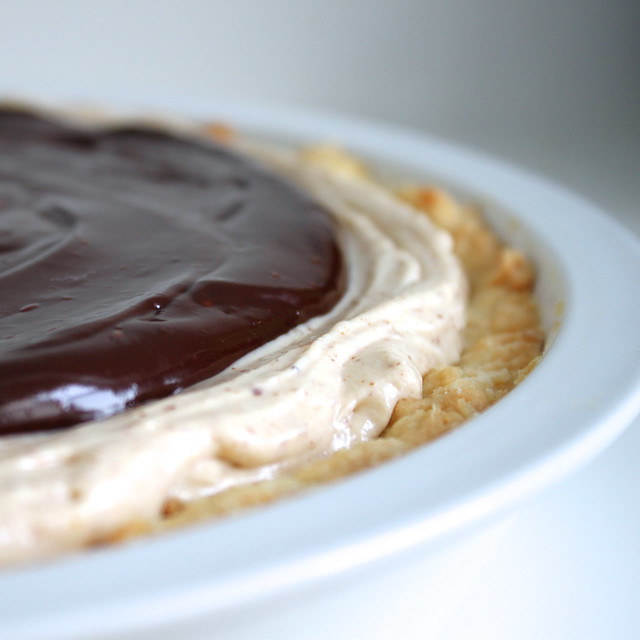 Throw it all in the fridge and you’re set. It’s a bit ridiculous how easy it is for such an awesome payoff. Easy to make ahead, too! 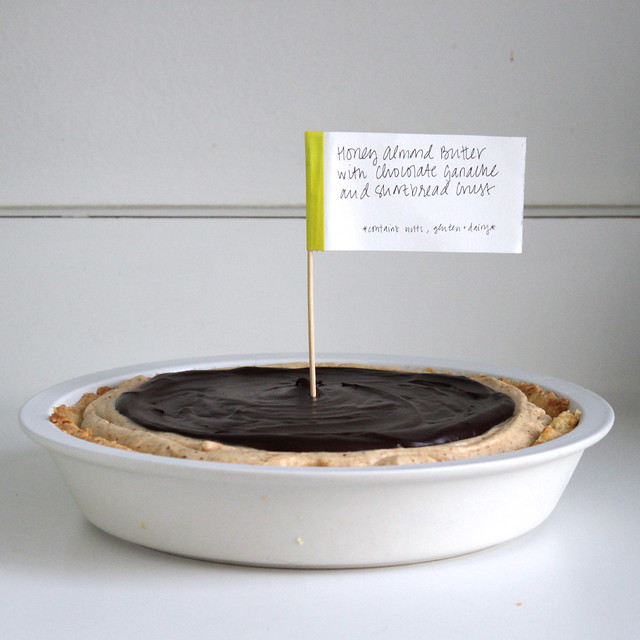 And, not only is it easy, but now it’s award winning. So the next time you need to win a pie contest, you know what recipe to turn to. You’re welcome!

I followed Joy the Baker’s Honey Almond Butter Chocolate Tart recipe exactly, except that I used a 9″ pie pan instead of a tart pan. This left about 3/4 cup extra almond butter filling. You could probably also save some of the shortbread instead of putting it all in the pie pan, and use it for tiny tarts/pies for that extra filling!