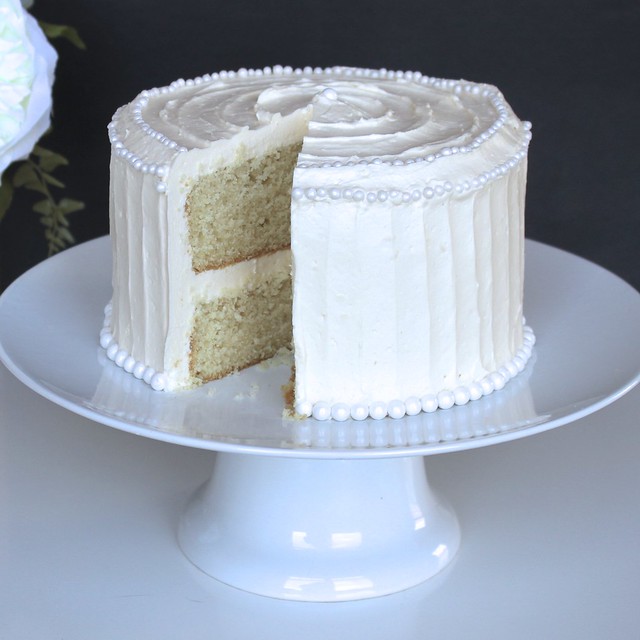 Turns out life without homework is pretty… well… boring. 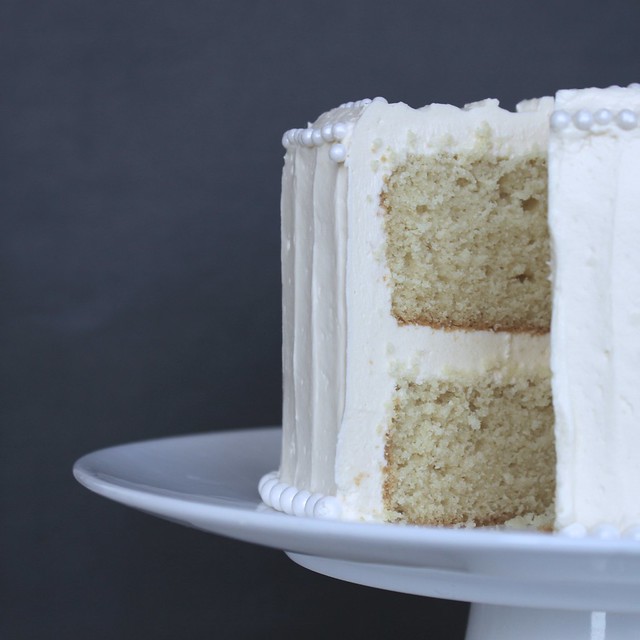 I’m okay with boring, though, most of the time. It’s refreshing to have nothing to do and nowhere to be on a weekend. Suddenly brunch is easier to impulsively make happen, I feel no guilt about going out shopping for hours on end, and I’d be lying if I said there wasn’t a lot of TV I need to catch up on after two years of grad school. 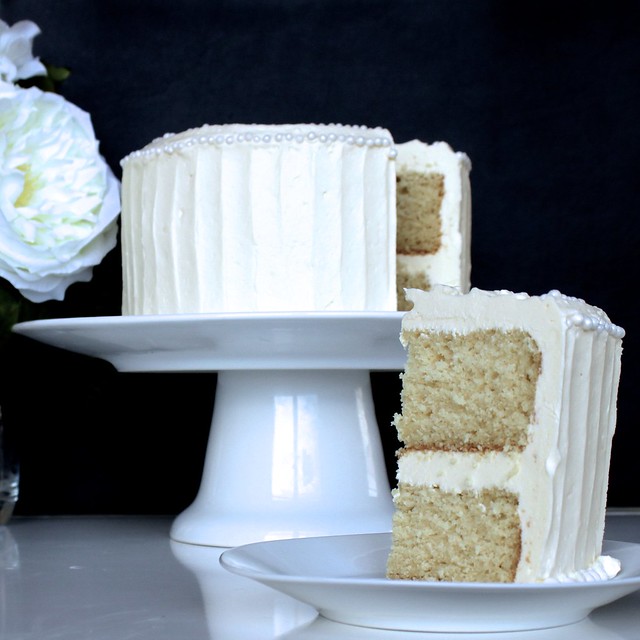 To be honest, I have always been into the stuff that most people find boring. I almost always choose vanilla over chocolate, for example–that age-old indicator of your boringness level when judging ice cream flavors–and I love a good day at home when I don’t have to leave my apartment. 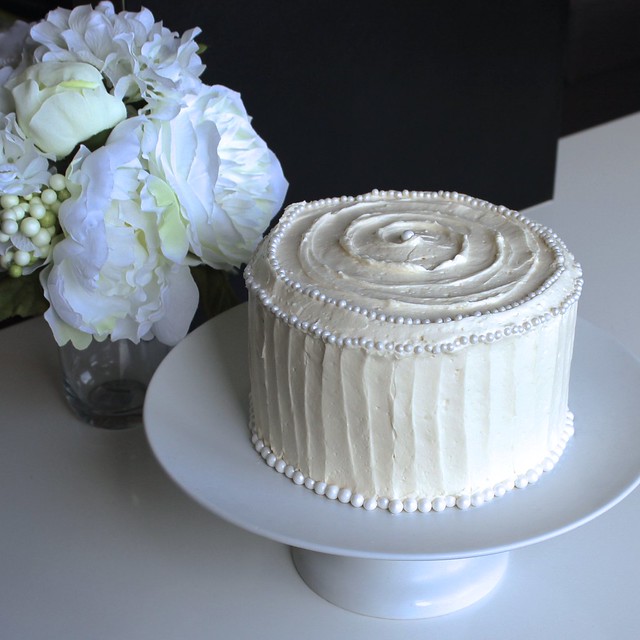 I will say, though, even for my introverted self, those sorts of days have their limits. There’s only so much Call the Midwife or Leftovers a girl can handle in 24 hours (take your pick between too many babies or too many unanswered questions). As I wondered what the heck I was going to do with myself for the holiday weekend that might, perhaps, get me off the couch, I remembered that baking stuff, taking photos of it, and writing odd little posts about them publicly for the whole internet to see is kinda my thing. 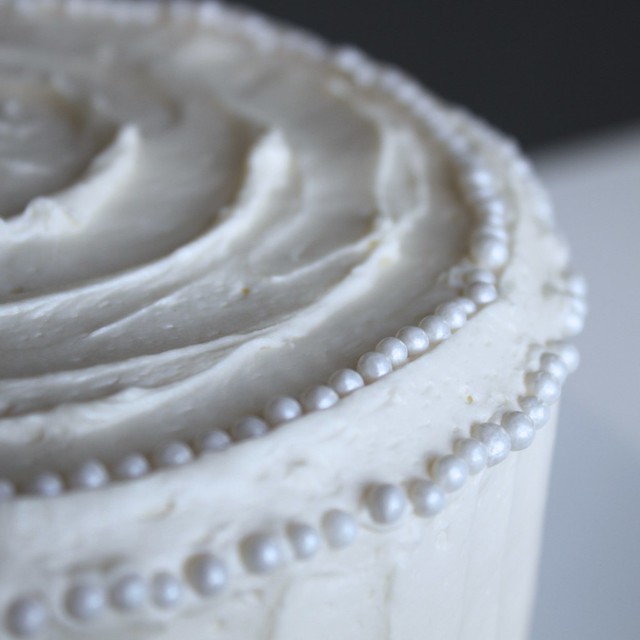 So here we are! I was going to make cupcakes. I really was. But I loaned my one cupcake tin to a friend last week (side note: what kind of food blogger only has ONE muffin tin to her name!?). Thus, a full-out cake it was. Well, a cake and two dozen mini cupcakes. 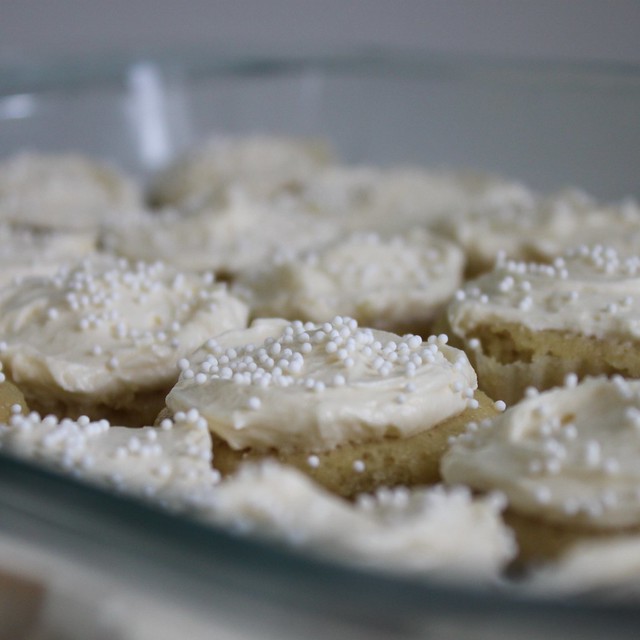 This Whiteout Cake is from one of my all-time favorite cookbooks, Baked: New Frontiers in Baking, and is a sweet, light, subtle vanilla cake with white-chocolate buttercream. The whole thing is quiet and reliable but super delicious. 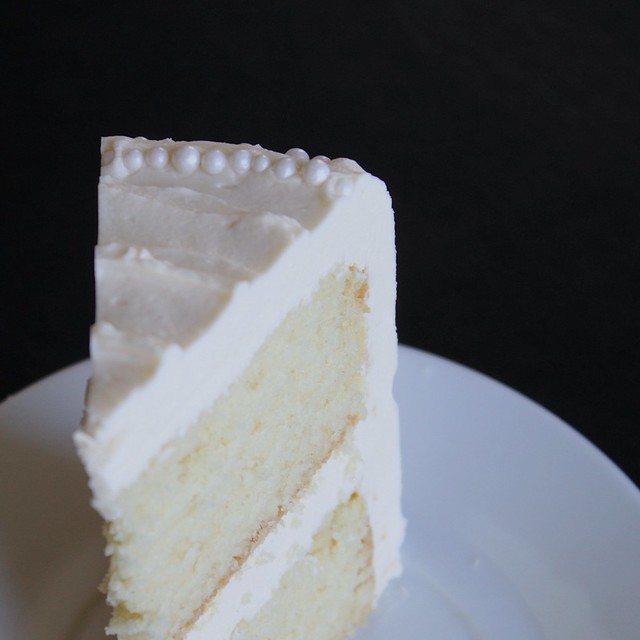 So rather than celebrating the last day it’s socially acceptable to wear white pants–which admittedly would be a better connection to why I made an all-white cake for no reason this weekend–let’s say instead that this is a cake for celebrating boredom. Because as much as I love a quiet day, I’ll also admit I’m a bit of a workaholic, so spending a day doing nothing does not come easily to me. So here’s to me embracing boredom–what better way to get started than with cake? 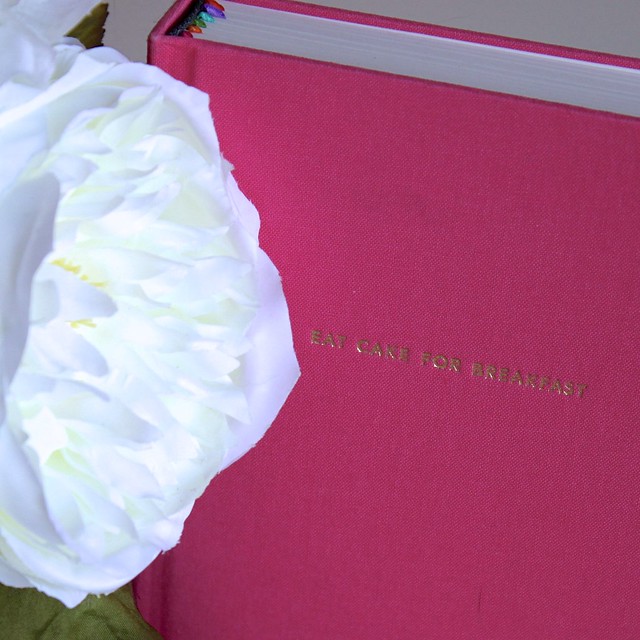 In other news, does anyone in the Milwaukee area want a cake? ‘Cause if so, I have a whole one, minus one slice, with your name on it…

I followed the Whiteout Cake recipe almost exactly from one of my favorite cookbooks, Baked: New Frontiers in Baking, by Matt Lewis and Renato Poliafito. You can find the recipe reprinted in full at Sweetapolita. The only thing I changed was making a two-layer 6″ cake, which leaves you plenty of batter and buttercream for two dozen mini cupcakes or a dozen full-size cupcakes.

One thought on “Whiteout Cake”