It is officially autumn. 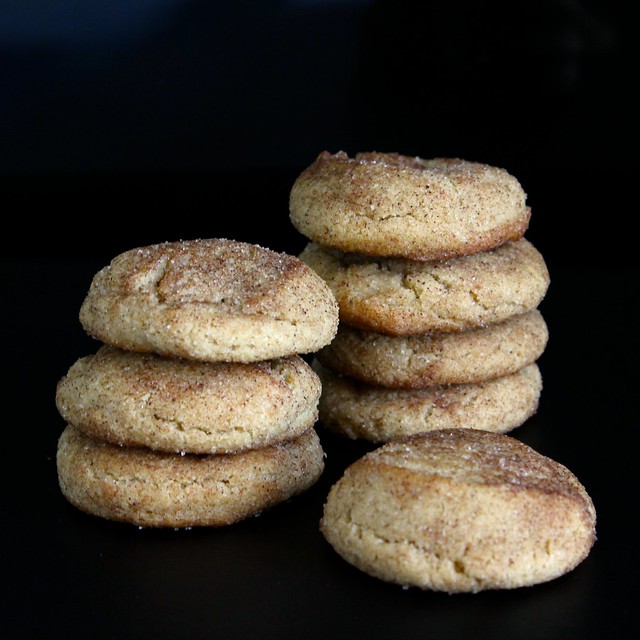 I’m living in giant sweaters and boots, and just got a new coat. 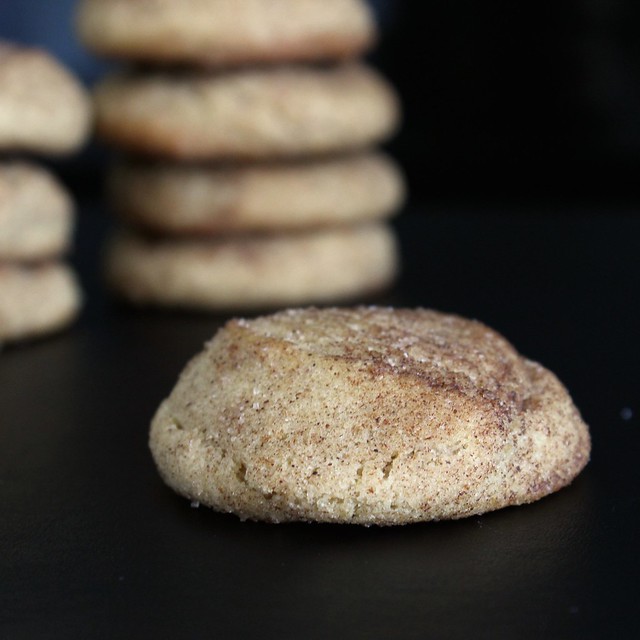 I painted my nails red this weekend and settled in for a Gilmore Girls marathon (that burgundy pre-Instagram filter on the opening credits just instantly puts you in the fall mood). 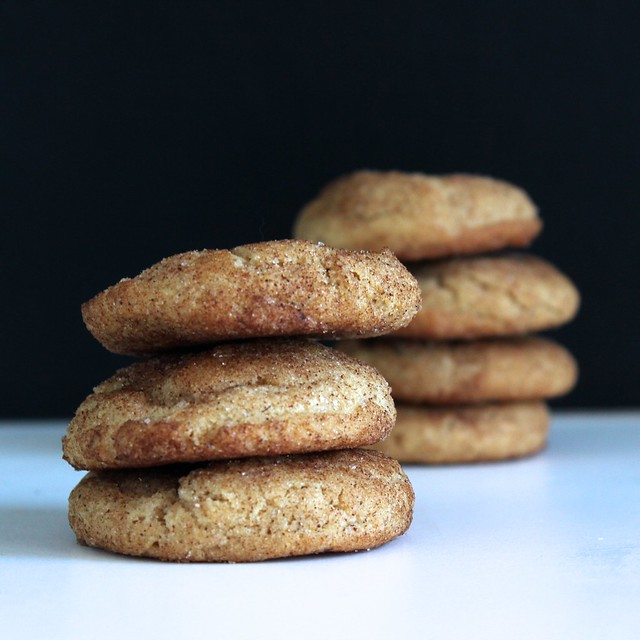 And I’ve had my favorite Christmas-y smelling candle lit all weekend. 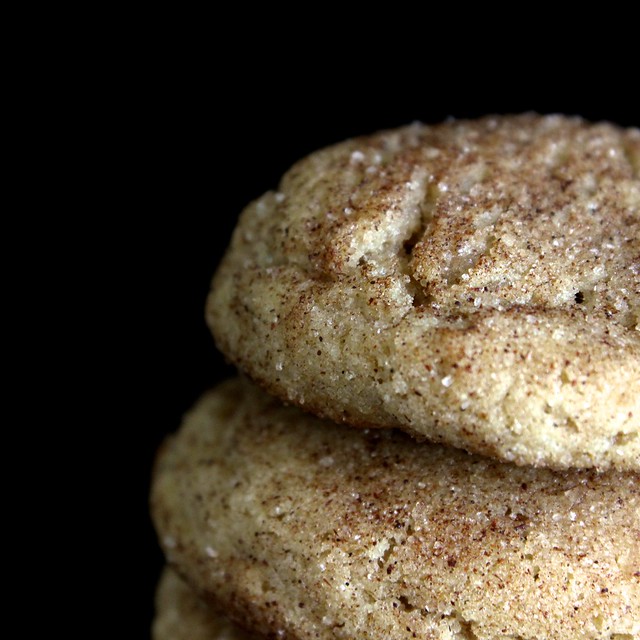 So obviously this weekend when I settled in for some baking, I knew I needed cinnamon and browned butter involved, and it seemed the logical next step to throw in some other winter/autumn spices: cardamom, nutmeg, allspice, cloves, and ginger. They are crisp on the outside and cakey on the inside–the perfect snickerdoodle. 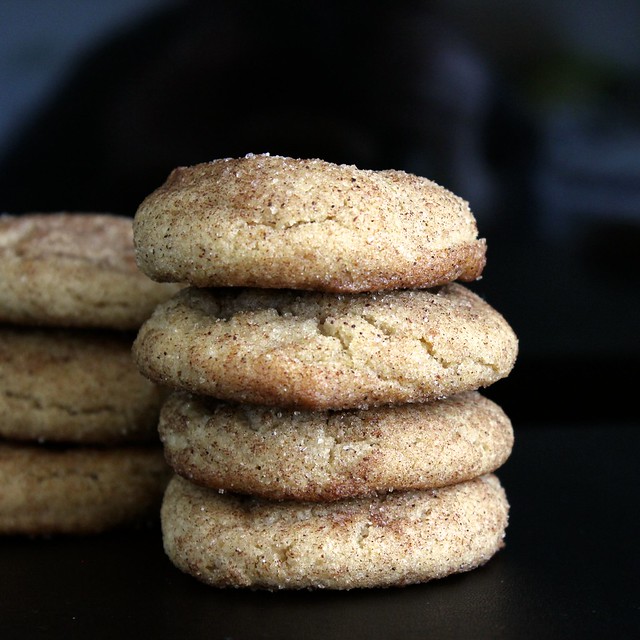 The real reason I baked was because I have a friend coming over for a visit, but even though I normally have pretty good self-control over leaving my baking be after a taste test, I just cannot stop eating these things. (Cleverly, I made them bite-size so even though I’ve had at least half a dozen already, it looks like I’ve barely made a dent. Pro baking tip from me to you!) 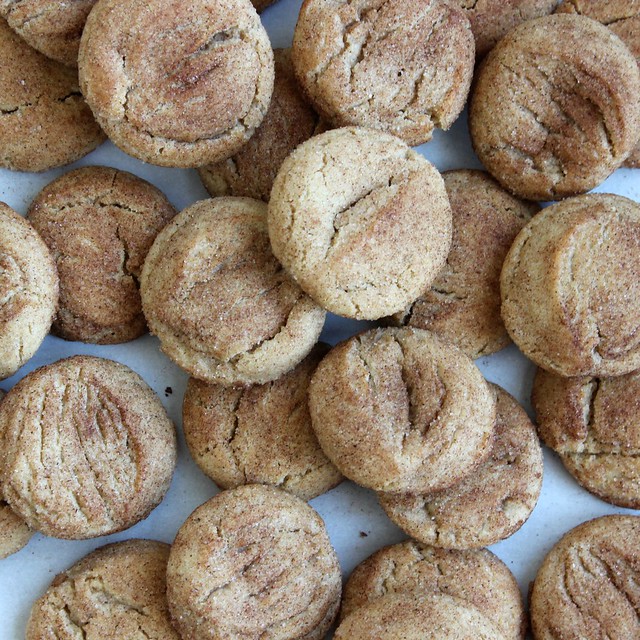